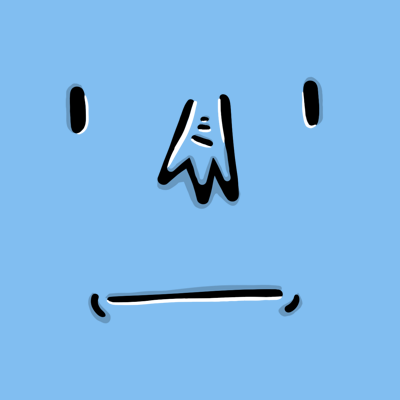 These are hilarious. My 13 year old enjoys running around the neighborhood at night with them on. The box was beat up but the glasses were fine. I was surprised there were no instructions and very little text on the box, especially concerning the battery size. They are a fun novelty item that I would purchase again, especially for kids. 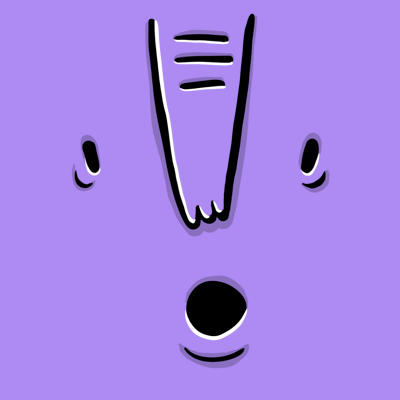 I received these glasses for free to test them out. The style I got was the manual color change with one switch. There are several pros and cons to these glasses. Cons: there were no instructions in the box. In fact, there was nothing about the glasses on the box at all, only pictures of people wearing them. However, they were simple to figure out. Thankfully I had an extra battery laying around. The nose bridge is pretty uncomfortable, so I can't wear them for very long, but if I found a way to pad it it would be better. My biggest issue is that there was no warning for photosensitive people because one of the settings is rapid flashing. Even though there was a protective film over the glasses, it was only on the outside and the inside of my pair were a little bit scratched up, and the box looked a little smushed. The glasses were largely unharmed despite this. Pros: the light is really bright for only coming out of one earpiece. The glasses are a sturdy design and have several different colors and light modes. They're really neat to wear for pictures or for a rave, but mine will probably just stay on the cyberpunk section of my bookshelf. All in all, they're not bad quality for the price. In the future I would purchase the manual color change with two switches. 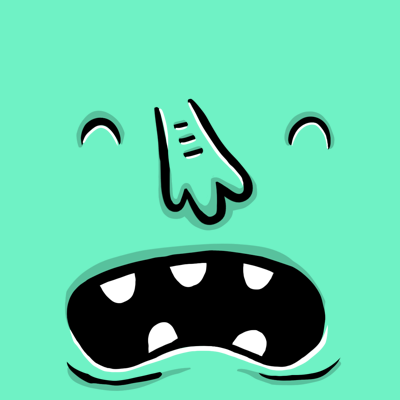 The futuristic led glasses have been a big hit with my little nephew! Super easy assembly and charge. The lights are nice and bright and do not make it harder to see. They are a great fit for children and adults. I would recommend trying them out! 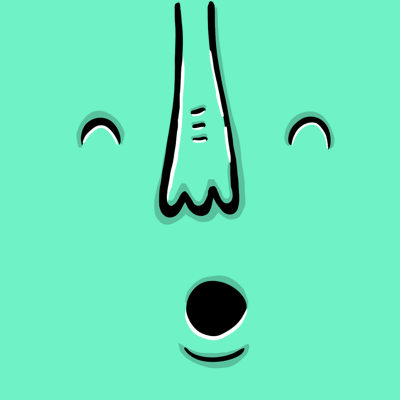 These glasses are fun and definitely unique. I’m a big partier and I like to dance and go out with friends so I feel like these glasses could add a fun touch, especially in a club type setting. Cons: the packaging was a little flimsy (but the glasses weren’t harmed) and they don’t come with a battery. Pros: the lights are bright and the glasses are comfortable to wear. I liked that they put a film over them to prevent scratches before you receive them. The probe is also affordable compared to other ones I’ve seen. I’d recommend especially just to have fun with them, worth the price.

I won these in a contest, but I’m leaving an honest review. I am pleasantly surprised on how awesome these turned out to be. Pros: They light up many different ways and with many different colors. Seems to bend well to fit different head sizes. They are hella unique. Good quality light up feature. Cons: They didn’t come with a battery or instructions. I had to guess at battery size. Let me help you - it’s size CR2032. The nose piece is rather rough, so these aren’t built for comfort. The battery compartment is rather cheap so I see issues in the future that will require tape to hold the battery in. Overall they are totally worth it. Great stocking stuffer, costume piece, gift, night out prop, etc. 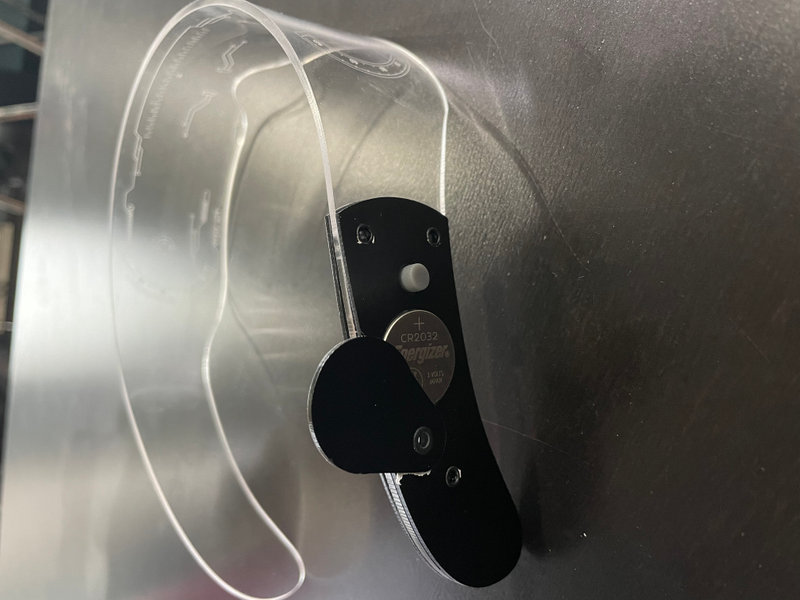 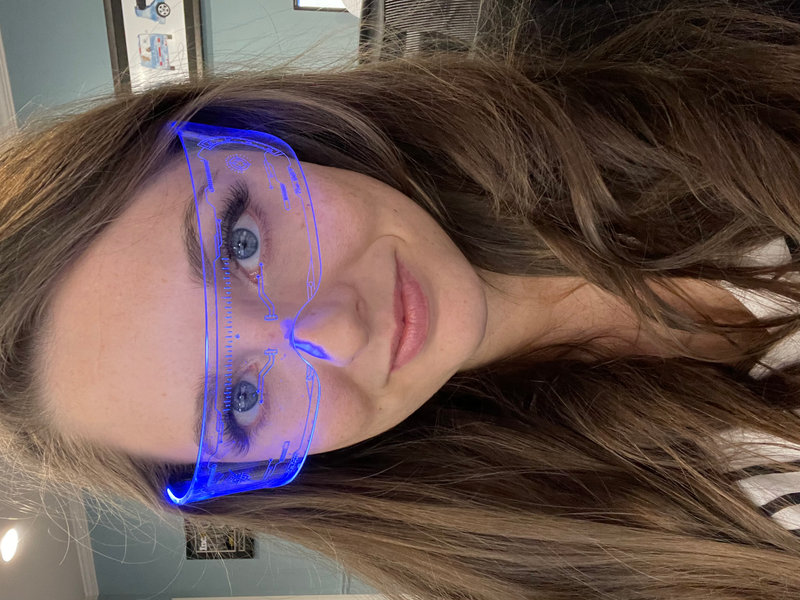 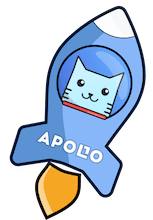